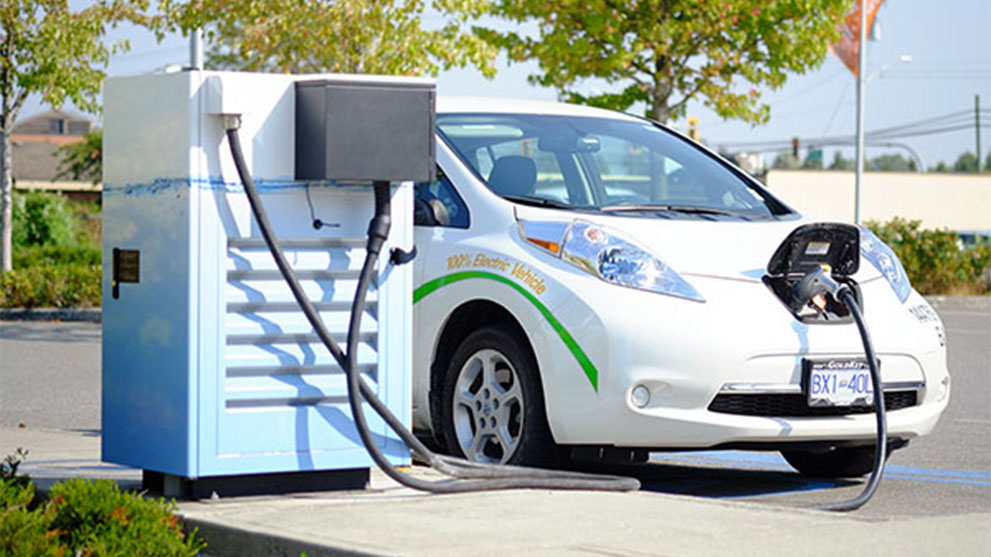 Sales of all-electric and plug-in hybrid vehicles have surged, with double-digit increases seen worldwide in 2018 and into the first month of this year.
It comes amid the arrival of new EVs to the market, including the recently released Jaguar I-PACE, Audi e-tron and Hyundai Kona, as automakers ramp up production and soon face government-imposed environmental regulations.
Europe, which is set to come under the strictest carbon emissions reduction, saw a 47 percent increase in all-electric vehicle sales in 2018, according to automotive research firm JATO Dynamics.
In the report, battery electric vehicles outsold plug-in hybrids for the first time, with electrified cars taking a 6.1 percent share of the new car market on the continent.
Norway, which has maintained its position as the largest market for EVs, meanwhile, saw its sales grow by 40 percent, with one out of every three cars sold now being a zero-emission vehicle.
Germany and France are the second and third most popular markets in the EU, respectively, followed by The Netherlands and the UK, according to the report.
Substantial growth is expected with the recent launch of the Tesla Model 3 to the European market, after a record-setting year in North America that saw the mid-sized sedan become the best-selling luxury vehicle in the U.S.
The American automaker sold more than 145,000 Model 3s in 2018 alone, while Nissan, credited as the first manufacturer to mass-produce an all-electric vehicle, has see more than 380,000 sales of the LEAF globally since its launch in 2010.
Tesla's rapid success has helped push the U.S. market into new heights, with more than 1 million EVs now on the road, half of them in California alone, according to research by non-profit advocacy group Veloz.
While President Donald Trump has recently eased emissions laws in the U.S., a further clampdown on antipollution and fuel efficiency standards is set to come into force in the European Union.
In December, the EU agreed for a targeted 37.5 percent reduction in vehicle emissions by 2030 and 15 percent cut by 2025, which will directly lead to increased production of EVs.
According to Brussels-based lobbying group Transport & Environment, the new law will require around one-third of all new cars to be electric-powered.
"The challenge now is to accelerate the transition to electromobility beyond these minimum requirements and deliver the cleaner air, lower fuel bills and future-proof jobs EU citizens demand," said Julia Poliscanova, T&E clean vehicles