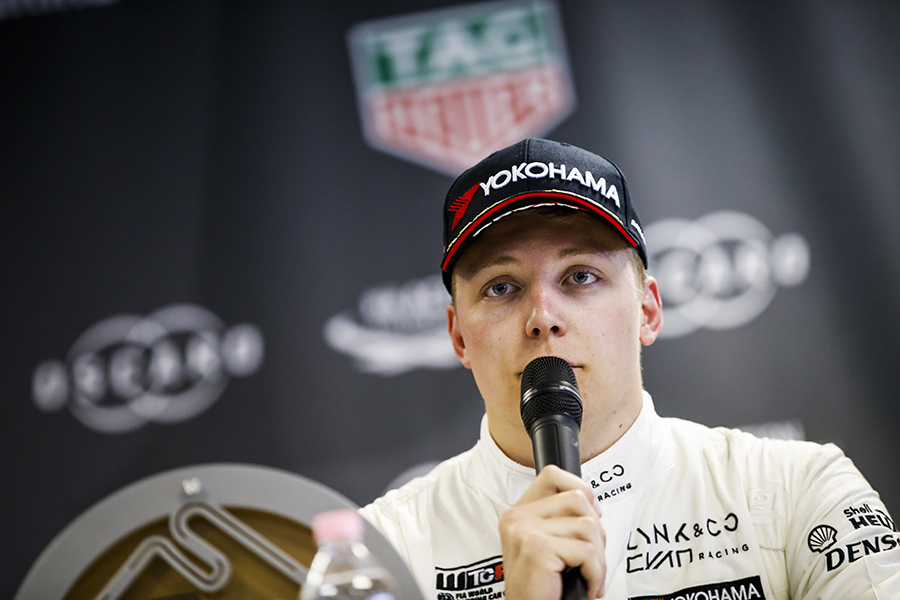 The WTCR drivers talk about ETCR

Yesterday, during the press conference that followed the races of the WTCR – FIA World Touring Car Cup at the Hungaroring, a local journalist asked Honda driver Néstor Girolami and Lynk&Co’s Yann Ehrlacher a question about ETCR.

Péter Vámosi, Racingline.hu:  Electric racing is the future, but only CUPRA has a car ready for ETCR. Hyundai is working on a car. What about Lynk&Co and Honda? Can you tell us some secrets about your companies and electric racing?

Néstor Girolami:  To be honest, I don’t know what is going on for the next season. I’ve heard some comments that a lot of factories are planning on going to the new ETCR, so hopefully Honda as well. I hope so, but I don’t know.

Yann Ehrlacher:  Of course, you are right. All the factories are interested in electric races because that is the future, whether we like it or not. It is always good to prove that electric cars can go quick on a race track and fight each other, so I’m pretty sure all the brands from this championship will go to electric. I can’t tell you more info about Lynk&Co, but it’s the idea for everybody so I see no reason why we won’t be there somehow.