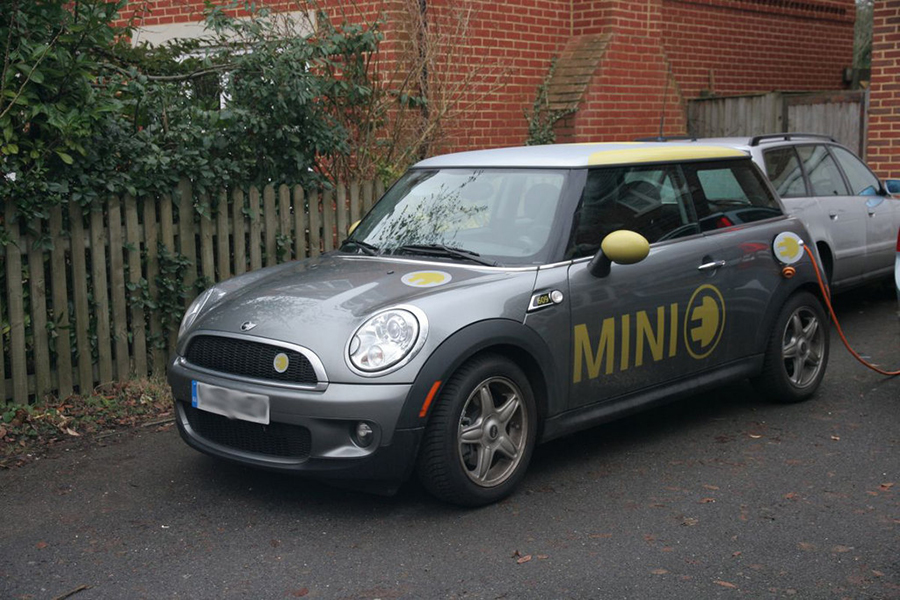 Sales of fully electric vehicles are at an all-time high in the United Kingdom despite a decrease in overall sales of new cars, while a new transport secretary is pushing to further promote the adoption of zero-emission motoring.
According to the Society of Motor Manufacturers and Traders, a total of 2271 new battery electric vehicles were sold in the UK throughout July, marking a 158 percent increase over July 2018 despite overall car sales dropping by 4.1 percent.
So far this year, almost 15,000 EVs have been registered in the UK; almost double the number of new cars in the same period last year, while sales of heavily polluting diesel vehicles are plummeting.
Nevertheless, much of the general public remains sceptical of electric cars, which still only take up 1.4 percent of the market share for new sales.
The government’s new transport secretary is determined to change this by pledging to improve charging infrastructure and improving consumers’ perception of EV technology.
Grant Shapps became Secretary of State for Transport in July and is a strong proponent of electric cars. This week, he is taking delivery of a Tesla that he pre-ordered two years ago.
Shortly after taking office, Shapps announced £2.5 million (€2.7 million) of funding for local authorities to install 1200 additional charging points on residential roads, adding to the 20,000 public chargers already in Britain.
But improving the public charger network is only half of the battle, according to Shapps. He also wants to use the government's Behavioural Insights Team, known colloquially as the Nudge Unit, to change the public’s perception of electric cars.
The Nudge Unit will not only work to normalize electric car use but show the dangers of petrol and diesel cars.
Shapps wants to show that allowing polluting internal combustion engine cars to idle outside schools is just as strange as smoking in public places, which was banned in the UK in 2007.

“I can see why [people don’t buy electric cars],” he said, according to The Times. “I don’t know anybody ordering an electric car. People have all sorts of anxieties about a new technology [so] it’s important to reassure them. We need to enable the consumer to feel that this is a straightforward path to go down. We all know that petrol [and diesel]... kill 30,000 people a year from all the fumes, that there are all these CO2 issues, that it’s bloody expensive. We all know all these things and yet why are only 1.4% of new cars sold battery [cars]?
There will come a time when people look back on the idea that we let petrol and diesel cars pump out fumes by kids’ schools and everyone breathing it in. We’ll look at it like we used to let people smoke in restaurants, or we never used to have to wear seatbelts. It will be as remarkable as those things.
Gosh, you really let that happen? The solution’s already here for it, so we have to get people on board with it.”

The UK government provides a £3500 (€3780) grant to buyers of fully electric cars, although this figure was cut from £4500 (€4860) last year.
Previous discounts for plug-in hybrids have also been wiped, which has likely played a role in the decrease of PHEV sales this year.